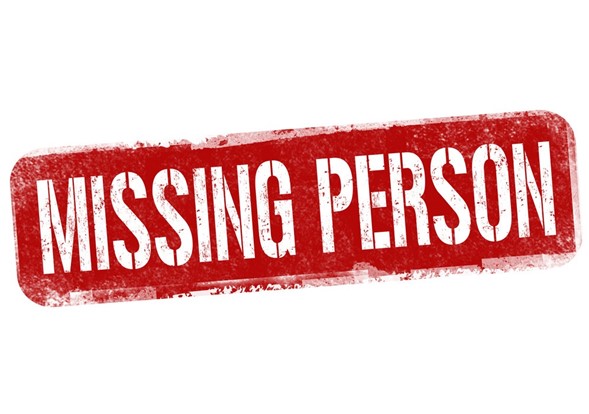 The people listed on this page have been reported missing to the Akwesasne Mohawk Police Service. If you know where they are or have any information, contact us or contact Akwesasne Crime Stoppers at 613-575-2255. These cases remain open and we will not stop taking new information and following up on leads. 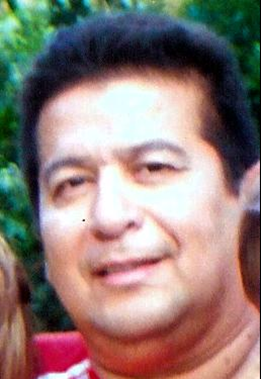 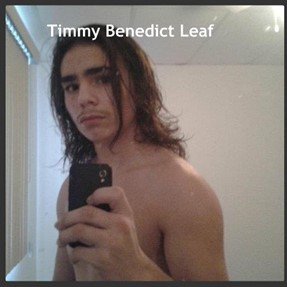